WhatsApp is one of the most popular applications. It makes communication as simple as adding the correct number of anyone in the world and voila, that’s it. However, it can be somewhat annoying that in order to message someone, you always have to first add that person in your address book, but there are so many occasions where you just want to communicate with someone for a couple of messages and nothing else.

That’s why many third-party apps take care of this simple task for you. It shouldn’t be that difficult to send messages through WhatsApp without saving the contact. The problem is that these apps can compromise the security and functionality of your smartphone. They might also be incompatible with certain operating systems.

To help you resolve this issue, we’ll show you how to send messages through WhatsApp without having to add the contact to your address book. And best of all, this method doesn’t require that you install other apps and it works for both iOS and Android operating systems.

This process may at first glance seem somewhat confusing for users who are not very experienced using their smartphone. But once you complete the process one time, it will be a piece of cake every time after that.

WhatsApp and Instagram are to be integrated with Facebook Messenger, it has been revealed. Facebook CEO Mark Zuckerberg apparently wants to combine the services under a single underlying messaging platform or protocol.

The idea is to allow users to communicate across the three services more easily, with the project set to complete by the end of this year or early next, according to The New York Times.

According to reports, the new unified backend will support the end-to-end encryption needed to stop messages being viewed by third parties. In theory, this means all three platforms should be more secure, but in reality, there are doubts.

For this reason, the news has not been well received by many users. People are already leaving Facebook in droves and with good reason: The social networking giant has been hacked and suffered data leaks several times over the last year. As part of this, the messaging app was possibly affected seeing users’ private conversations exposed to hackers.

This, of course, is in addition to the ongoing Cambridge Analytica scandal which saw Facebook abusing its user data with results that could have influenced elections.

The exact logistics of what is going to happen once the three services are combined are not yet clear. But you can bet your life that data will be at the heart of this integration. There are even suggestions that if pressured, Facebook could build a handy back door allowing law enforcement to spy on WhatApp users when needed.

WhatsApp is limiting all its members to forwarding any single message up to five times in an effort to tackle the spread of false information on the platform.

The Facebook-owned business had already introduced the policy in India six months ago.

The move followed a number of mob lynchings that were blamed on fake reports spread via the service.

Until now, users elsewhere could forward messages up to 20 times.

The update to the app’s rules was announced at an event in Jakarta, Indonesia. The country is holding its general election in April.

The firm told the BBC it had made its decision after “carefully” evaluating the results of its half-year-long test in the country.

“The forward limit significantly reduced forwarded messages around the world,” a spokeswoman added.

“[This] will help keep WhatsApp focused on private messaging with close contacts. We’ll continue to listen to user feedback about their experience, and over time, look for new ways of addressing viral content.”

Up to 256 users can be enrolled in a WhatsApp group.

So, theoretically, a single user can now only forward a message up to 1,280 other individuals rather than the 5,120 people figure that had been possible previously.

There is nothing, however, to stop those on the receiving end each forwarding the message up to five times themselves.

The restriction comes at a time WhatsApp and Facebook’s other services are under scrutiny for their role in the spread of propaganda and other untruths online.

It also recently announced that it had employed a UK-fact-checking service to flag content on its main platform .

However, the use of end-to-end encryption by WhatsApp means its messages can only be read by their senders and recipients, limiting the firm’s ability to spot false reports.

But at the end of last year, the Indian press reported that the governmentwas considering a change to the law that would force Facebook to police WhatsApp for “unlawful” content. This would challenge its use of the encryption technology.

Zimbabwe has blocked Facebook, Twitter and WhatsApp messaging app amid a crackdown on days of violent protests, BBC reported on Friday.

A coalition of local human rights groups says at least 12 people have been killed and many more beaten and tortured by security forces this week.

The Zimbabwe Human Rights NGO Forum accused the authorities of cutting off the internet “to mask the massive human rights violations”.

The protests were sparked on Monday by a sharp rise in the price of fuel.

The government has blamed the opposition and political rights groups for the protests, which has seen riot police clashing with protesters in the capital, Harare, and the southern city of Bulawayo after they lit fires and blocked roads using rocks.

There has been looting and some businesses and schools in the two cities have been forced to close. Soldiers are guarding petrol stations, where there are still long queues of motorists looking for petrol.

The UN has called on the government to halt the “excessive use of force” by security forces including firing live ammunition, and allegations of night-time door-to-door searches and beatings.

“Doctors’ associations say more than 60 people were treated in hospital for gunshot wounds, this is not way to react to the expression of economic grievances by the population,” Reuters news agency quotes UN human rights spokesperson Ravina Shamdasani as saying.

The Zimbabwe Human Rights NGO Forum said it had recorded at least 844 human rights violations in all.

On Thursday, prominent activist Evan Mawarire, who called for a stay-at-home protest on social media, was charged with subverting the government, a crime which carries up to 20 years in jail. He gained fame as a figurehead of the #ThisFlag protests against the former president, Robert Mugabe, in 2016.

President Emmerson Mnangagwa said the rise was aimed at tackling shortages caused by an increase in fuel use and “rampant” illegal trading.

But many Zimbabweans – worn down by years of economic hardship – suddenly found they could not even afford the bus fare to work.

Roads were barricaded by protesters earlier this week

They feel that the president, who is on a tour of Russia and Asian countries this week, is failing to live up to his promises following his election last year in disputed polls.

He is struggling to revive the economy, which is experiencing high inflation while wages have stagnated.

The southern African nation faces a severe shortage of US dollar cash and confidence in its bond notes, currency that can only be traded in Zimbabwe, is low.

The bond notes, or “bollars”, are supposed to be worth the same as the dollar but have lost value because of a lack of foreign currency backing the note, and are now worth much less than a dollar.

The new prices mean Zimbabwe now has the most expensive fuel in the world, according to GlobalPetrolPrices.com. 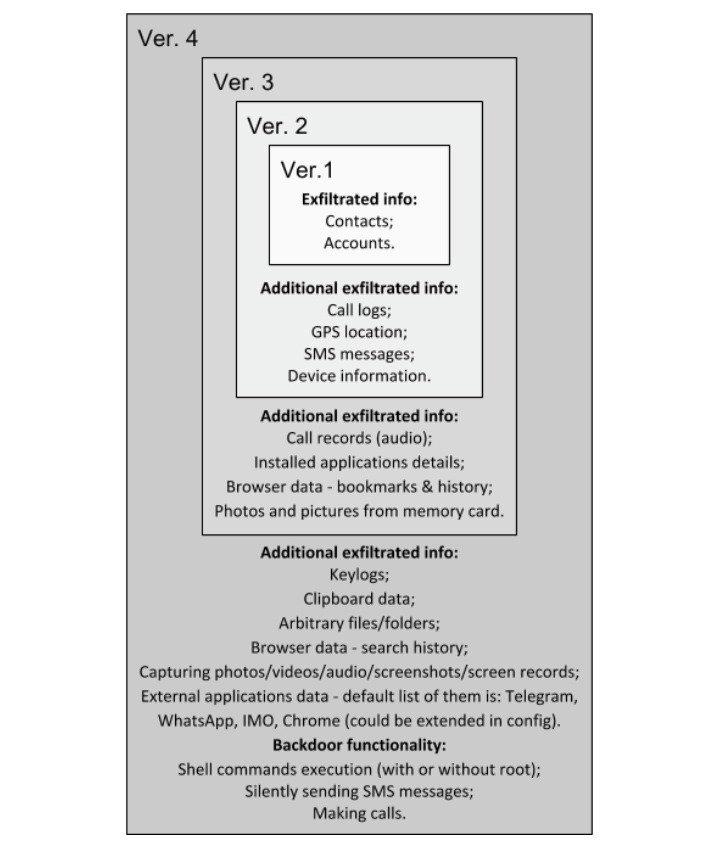