The Nigerian Security and Civil Defense Corps (NSCDC), Kano State Command, has secured the conviction of 18 persons accused of downloading and sending Hausa films in Kano.

The command’s Public Relations officer, Mr Ibrahim Idris, disclosed this in an interview with the News Agency of Nigeria (NAN) in Kano on Monday.

Idris said the convicts were arraigned before a Magistrate’s Court in Kano on Friday, April 7, after they were arrested around Dakata in Ungoggo Local Government Area of the state.

He said the arrest followed a complaint by some members of Hausa Film Makers Association.

“The convicts were accused of downloading and sending of Hausa films, an act that contravenes a section of Kano State Censorship Board laws 2001.

“When the one-count charge piracy was read to them, they all pleaded guilty and the Chief Magistrate, Sanusi Usman, thereafter sentenced them to 45 days imprisonment or to pay an option of fine of N12, 000 each,”Idris said. 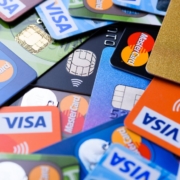 Nigerian citizen to stand trial in Memphis for cyber crimes 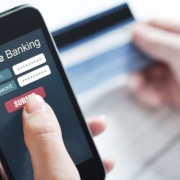